The Water Is Rising

This has been three years in the making.  It wasn't suppposed to happen that way but, unfortunately, we ran into many obstacles.

First was the long process our township makes you go through before disturbing the ground (aka putting in a pond).  Being that we are so close to a state park, the township needs to control any run off that may filter into nearby streams.  So, there was meetings, engineering fees, and loads of paperwork.

After that phase we were excited to bring in the bull dozers and begin digging.  The excavator worked for one week transforming the ground by creating slopes and a water way for the rain to spill into.  He removed load after load of dirt until a large 8' deep pit was formed.  Then, the clay was brought in.  Another week was spent lining the pond with 16" of clay.

Our pond was ready to fill.  We prayed for the rains to come.  The more the better.  Bring on the floods, bring on the hurricanes, we were sure that's all we needed was lots and lots of rain.  The rain came all right but the pond didn't fill like we hoped.

Our next plan was to install another well that way we would have control of the water situation.  That plan didn't work either.  The water steadily flowed for two or three weeks and filled about a quarter of the pond but, the clay sucked the rest of the water after that point.

Finally, Matt stumbled acrossed a guy who has ample experience with "farm ponds".  He assured Matt, the 40 ponds he has put in so far are all holding water.

This would have been our third summer of having a mud pit in our backyard but, this time the clay in the pond is holding and the water is rising! 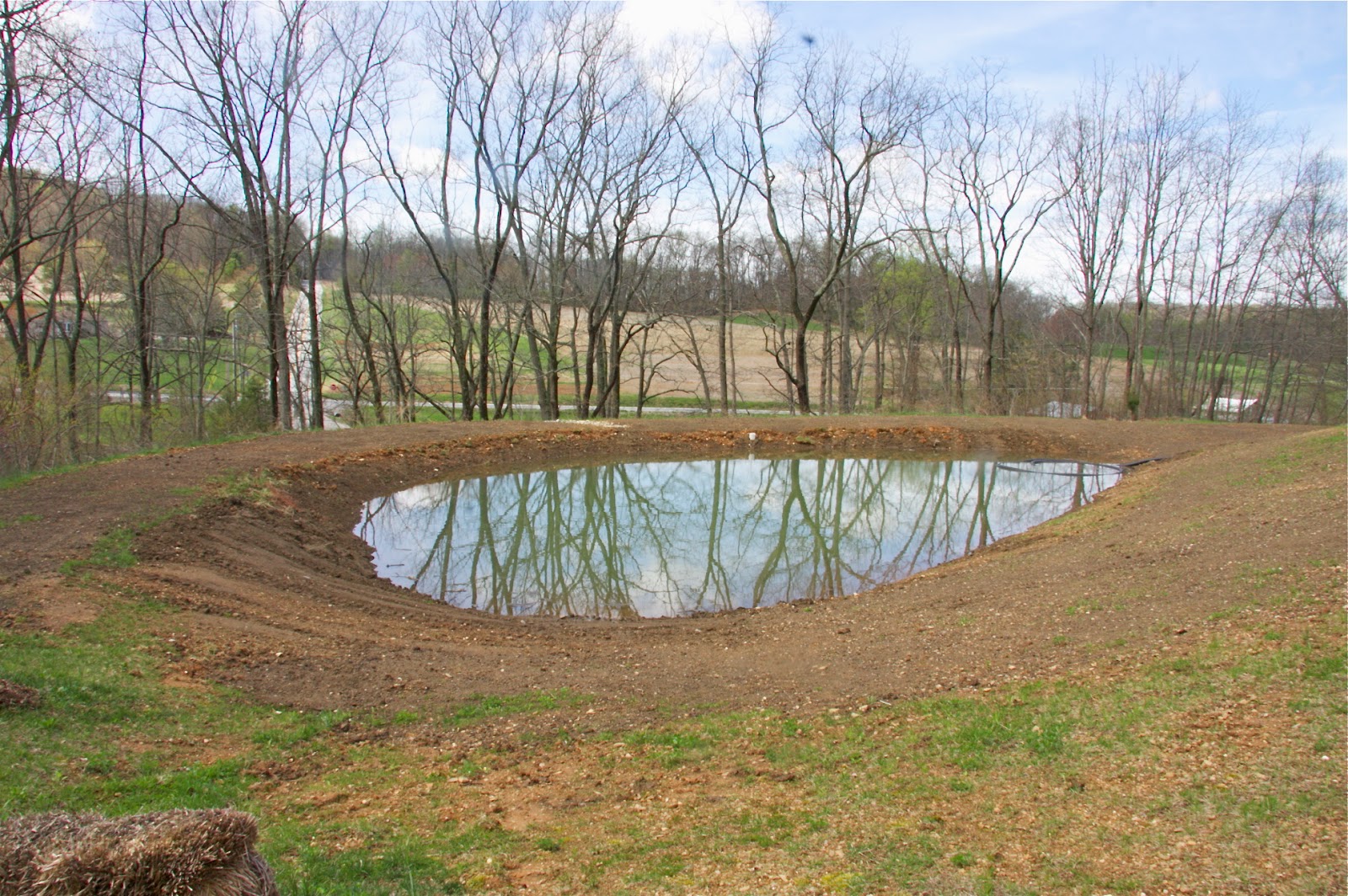 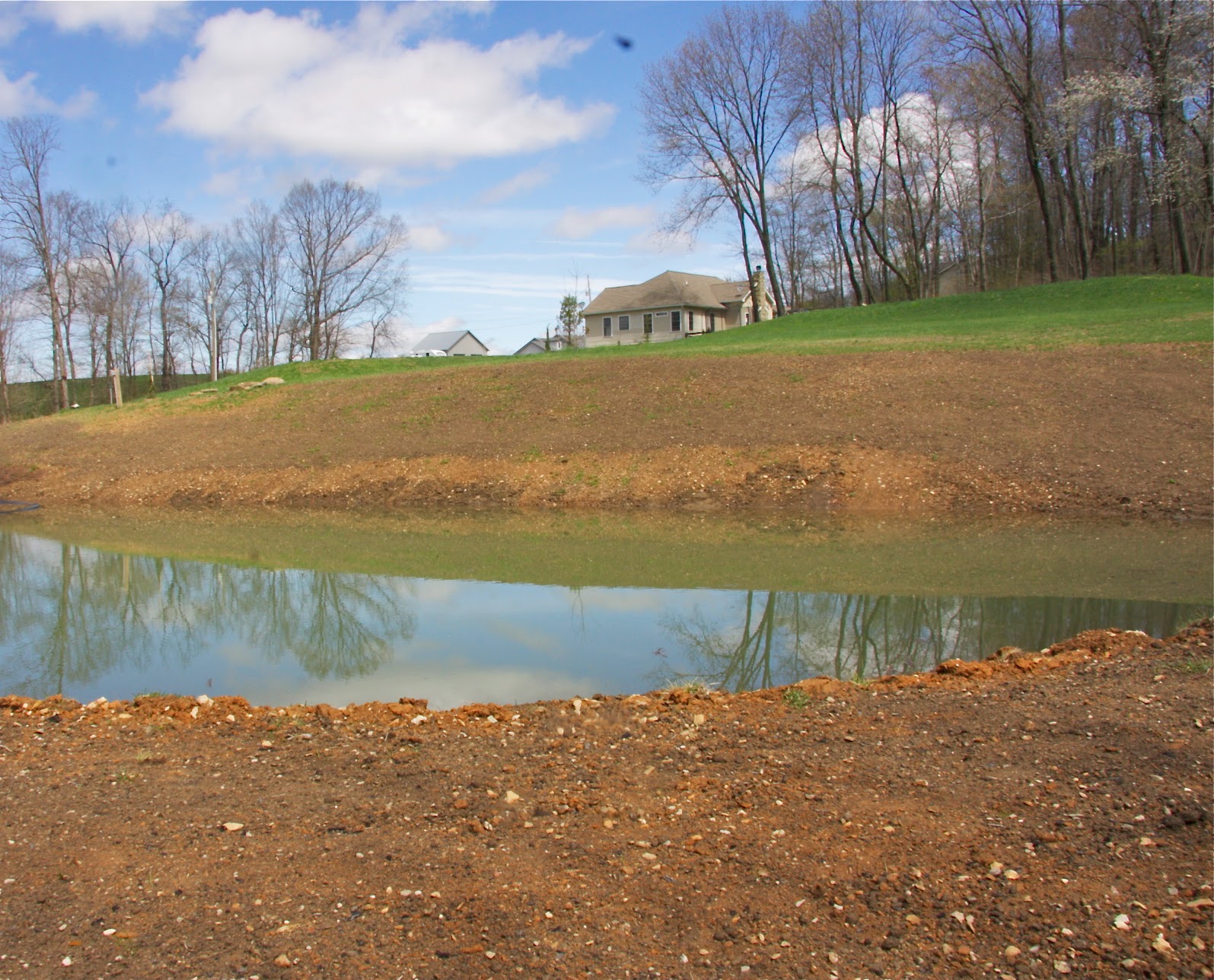 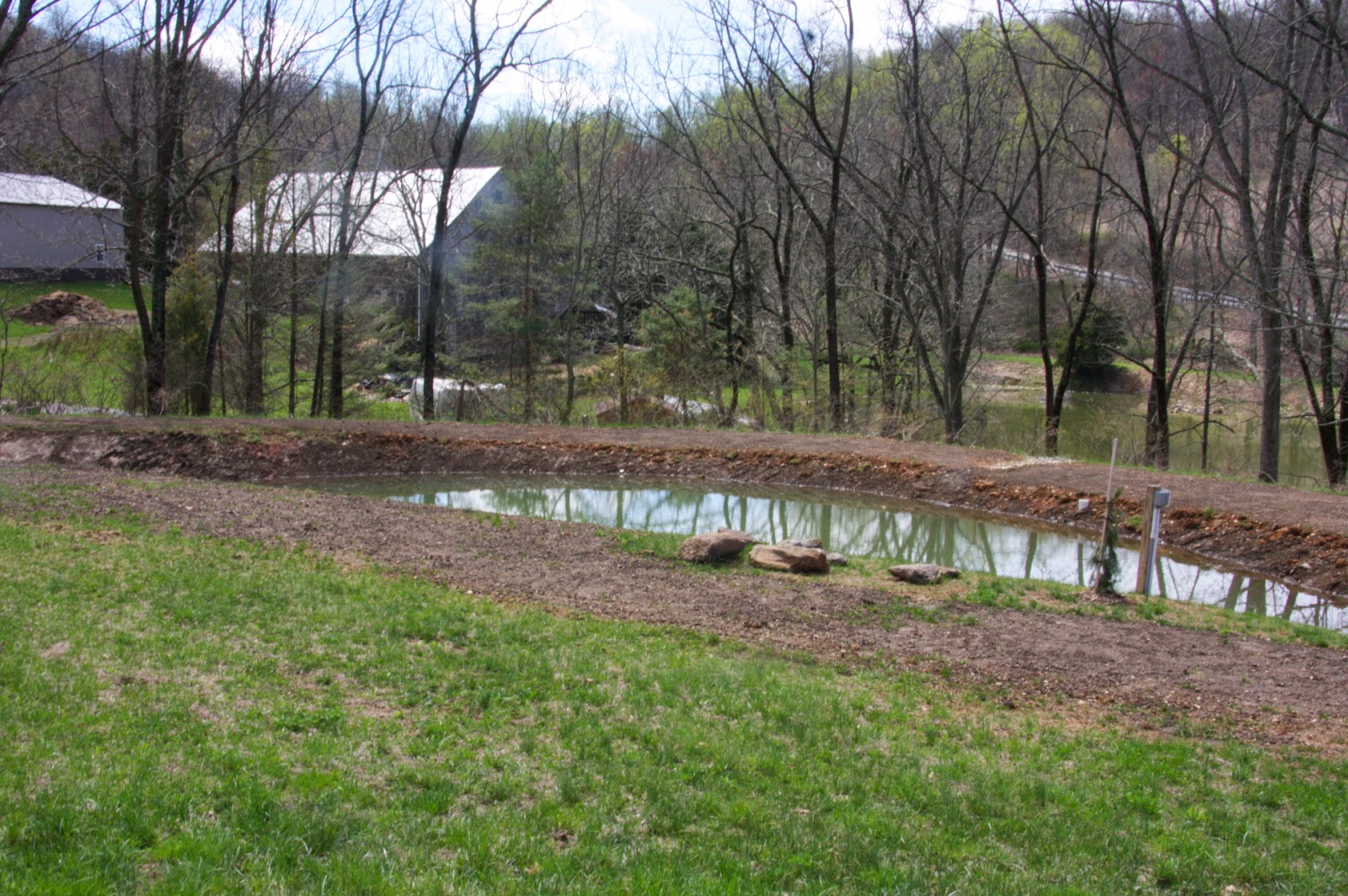 My husband has been happier than a kid in a candy store.  We were both running out of hope and my patience was wearing thin.  NOW, bring on the fish, toads, turtles, and birds!

Matt will have that pond landscaped and beautiful in no time. It will be a very peaceful setting. Happy it is coming together for you. 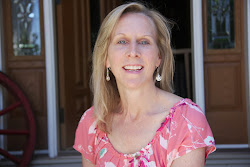 I am a part-time paratransit and school bus driver, as well as a full-time Mom and wife. I Love capturing the simple things in life with my camera. Those images remind me of the daily blessings that make me smile each day.